5 Everyday Items You Can Thank The Renaissance For

5 Everyday Items You Can Thank The Renaissance For 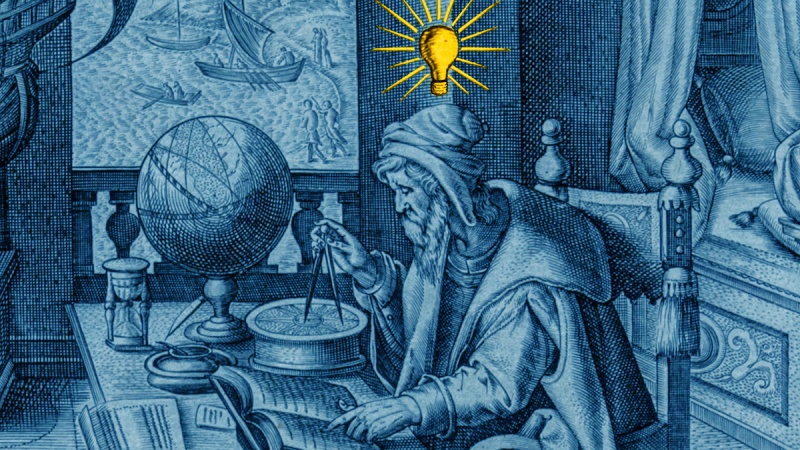 The Renaissance was a time of great invention and marked by progress in science and technology, but certainly, we’ve progressed since then, right? Well, yes, and…no. Even the most advanced technology, tools, and everyday devices we use in 2022 didn’t come from thin air. Many of them have evolved from a “light bulb” moment had by great men and women of the Renaissance. Where would be we without them?

The author has chosen to leave off this list the printing press, which often tops lists like these. Not because it is undeserving of its “king of the mountain” status on invention round-ups, but because it is quite expected. It might even be the first thing invention you think of from this era. let’s start with something more humble that may well owe its existence to the printing press. Eyeglasses. Just when the Renaissance man got the printed word in his hand, he realized his eyesight wasn’t good enough to read it. What was to be done?

Salvino D’Armato created the first corrective glass lenses that could be held up to the eyes in 1284, well before the Renaissance, but it was not widely adopted until advances in form, material, and the crafting process in the 15th and 16th century made them widely available and in a form we’d recognize today.

4: The Calculator (kind of)

Math teachers love to say “what are you going to do when you don’t have a machine in your pocket to do this math?” Apparently, they’ve had cause to say this since 1642 when Blaise Pascal created the first adding machine. Pascal’s created the machine to help his father, who was a tax collector. The machine could only add and subtract and numbers were input with dials.

Why the note of “kind of?” The abacus has been around since ancient Babylonian and is more versatile. However, Pascal’s machine is often credited as a very early form of computing and deserves mention.

Yes, the humble roll of wallpaper is back in fashion! But did you know we’ve been plastering our walls with printed paper since the Renaissance? Once the printing press settled into the culture (see, you knew we’d come back to the good old press) people started to wonder what else they could use it for besides books and pamphlets. Woodblock printing, which was a simpler form of printing derived from the principles of the printing press, made it easy to quickly press repeating patterns onto paper. It wasn’t long before colorful wallpaper made the homes of the middle and upper classes feel cheery.

Nowadays, a mechanical watch is often used as a statement of taste and wealth. However, it is also an invaluable tool. Up until 1505, you would need to rely on being in the presence of massive clocks to get an accurate measure of time. Then German locksmith Peter Henlein invented the first clock small enough to be carried and set us all on a course of having way too many Swatch watches in the ’90s.

Possibly the strangest on the list, and definitely the one with the strangest inventor. Sir John Harrington’s invention involved a water closet with a raised tank of water above it connected to a downpipe so water could flow into the water closet and flush waste away. He built one for himself and one for his Godmother who absolutely loved it! Sadly, no one else shared their enthusiasm and the idea of a flushing toilet was forgotten for another 200 years.

Who was Sir John Harrington’s Godmother? Queen Elizabeth I.