Celtic Heritage Alive and Well in 2020… Even Without Festivals

Celtic Heritage Alive and Well in 2020… Even Without Festivals 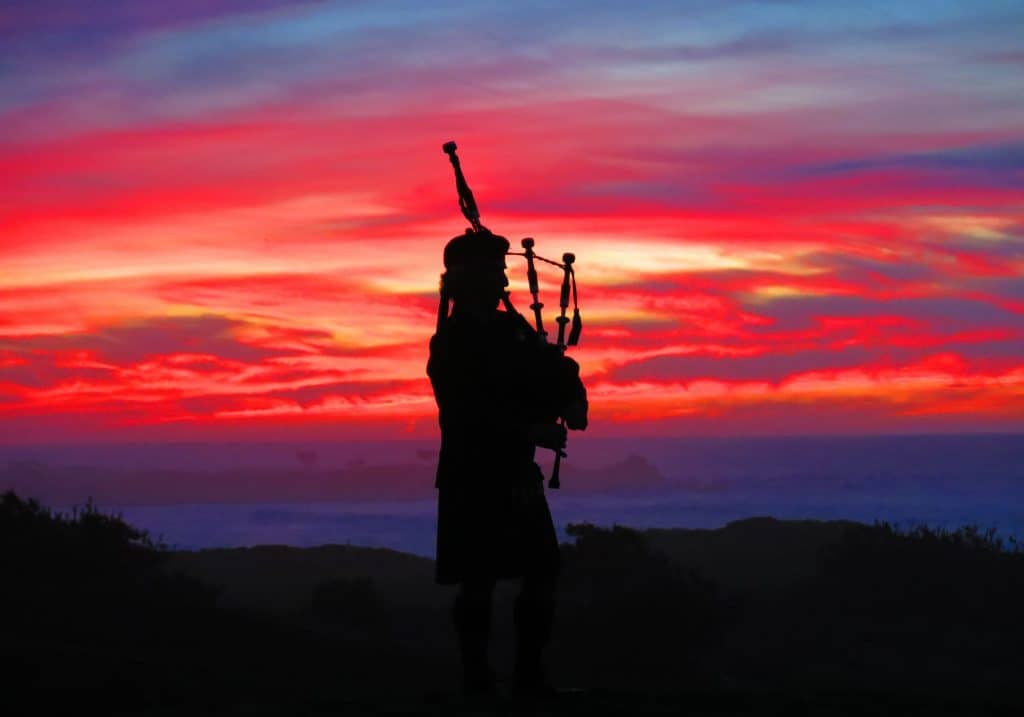 If 2020 hadn’t been…well, 2020, we would have spent this last weekend rocking out to the sound of bagpipes and drums as we downed a Guinness while wearing a kilt. Well… Technically if 2020 had not 2020ed we’d have done it in June! It would have been a glorious precursor to the ren fair, whetting our appetites for what was to come. I would have been there from dawn to dusk and written about the whole thing for us to enjoy.

But in the absence of our glorious weekend we still have something to celebrate. A long history of Celtic heritage which spans across time to give us a diverse cultural backdrop to enjoy. The Celts were a group of ethnicities related through their language, religion, artistry, culture, and history who were spread throughout much of Europe. In a more modern sense, we identify Celtic culture as being of Irish, Welsh, Scottish, Cornish, Manx, and Briton descent. But this sells short the true expanse of Celtic culture which may have spread as far south as Spain and Portugal and as far east as Turkey.

Celtic heritage stemming from the ancient world becomes difficult to discern thanks in large part of the Roman Empire, who’s dedicated campaign of conquest successfully destroyed much of the Celts (or Gaels) civilization throughout mainland Europe. This resulted in a condensed population on the British Isles, a place where even Julius Caesar could not reach them. This allowed for the culture to remain largely untouched and intact until sometime around 400 A.D when St. Patrick began to convert the island to Christianity.

Between the propaganda of the Romans who painted the Gauls as ‘hairy barbarians’ that practiced human sacrifice’, and the Christians who proclaimed them to be ‘backwards and in need of salvation’, it’s a wonder that any trace of their culture has survived into the modern-day. But heritage in all its many forms has a way of clinging to us like a blanket in the cold. The legacy of the Celtic people is carried on into today, even finding new ways to grow.

Culture is like a stream. On its own it may be relatively small, but as it flows into greater rivers it joins the waters into lakes and even oceans of connection. The stream doesn’t stop being a stream on its own terms, but the connection ensures that the flow doesn’t stop. The stream survives because it connects to the ocean. As such, an insular culture cannot survive without eventually connecting to a larger one. A dammed-up stream will slow and trickle before it eventually runs dry.

We tend to focus on Irish immigration to America as one of the main extensions of Celtic culture into the modern-day. But the ways in which we keep this way of ours alive goes much deeper.

In 2012, Scotland legitimized their long-standing connection to the Islamic world by inducing a new tartan pattern into its library. This commemorates the shared exchange of philosophy, trade, and exploration that has continued between the two cultures since at least the late middle ages (8th century). There are nearly 60,000 Muslims now living in Scotland, many of whom have family roots going back past the 1970s.

The Welsh language has long been under attack due to colonization and social stigma throughout decades of trouble. But in 2019, the band Alffa brought it back into popularity through their punk rock style. Their music is a breath of life, grabbing over 1 million listens on Spotify and encouraging a new generation to hold onto their mother tongue. This is a stark contrast to the policy of the 18th, 19th, and early 20th century when speaking Welsh was banned in many schools.

There is a growing interest in pre-Christian religions cropping up all across the US, encouraging many to research history and cultural backgrounds. This has lead to a resurgence of Celtic religions, with many contributing to reenactments of both historical and spiritual relevance. Beltane (May Day) is still celebrated in many of the Celtic nations as a festival of cultural and historical relevance along with Samhain, Imbolc, and Lughnasadh.

Here in Ohio you have a plethora of opportunities to look into Celtic heritage for yourself! There is the Celtic Academy of Irish Dance in Dayton, Ohio which is currently taking on students for the fall season. The Cu & Craic club can show you how to make room for an Irish wolfhound in your life. And as always, there are the friends and family we have surrounding us to bring comfort to our lives.

Everyone is welcome in our family!

Here is a toast to Celtic Fest Ohio 2021, where we surly will feel even more connected thanks to this year! Though our gates may be closed this year our hearts are always open. Make sure you stop by the Celtic Fest Ohio Facebook page to say hi. Stay safe and Slàinte Mhaith!

Who Were The Celts – Historycom

Empire Vs. Tribe: The Roman Empire and the Celts – Historynet.com 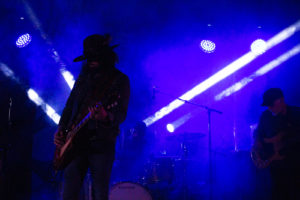 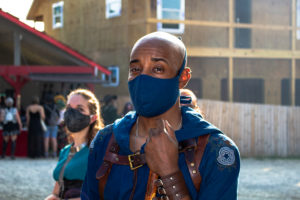 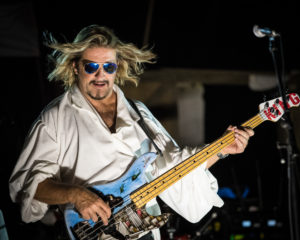 Labor Day Weekend At & Away From Renaissance Park