Ren Faire in the Media – A Review of American Princess

Ren Faire in the Media – A Review of American Princess 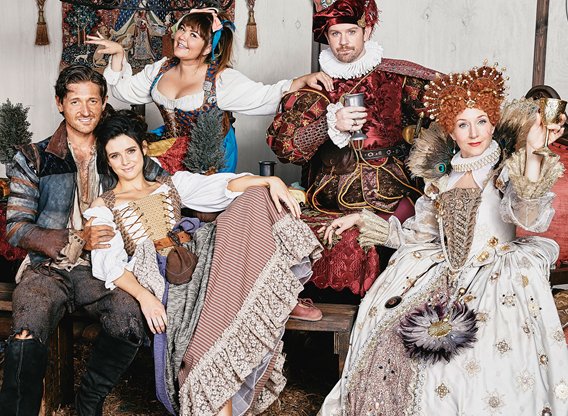 Alright, I’ll admit it. American Princess from Lifetime had me from the first episode. I’m not really sure what I was expecting. There has been some scuttlebutt around the Rennie community here and there. Anytime a ren faire gets so much as a mention in a tv show or movie, we pounce on it to see what’s happening. Not many get a pass. We love our faires, be they our own home faire or one of the many festivals we have frequented. Cast dedicates a great deal of time and effort into creating this unique, theatrical experience. So there is a certain pride in keeping things accurate.

To put it bluntly, Rennies don’t always get the best portrayals in film and television. At best they tend to get portrayed as a bunch of nerds skipping around in tights. And some of the other portrayals I won’t go into since they aren’t just inaccurate but occasionally offensive. But there is always a hope that we’ll get something at the very least fun and maybe even closer to an actual Rennie experience someday.

When you are a member of a subculture you get a little protective of it. I can see why shows like this rub people the wrong way. It feels like the writers had a threadbare plot to manufacture drama for the sake of creating a show. They actively avoid conflict in every episode. They set it up as if creating potential drama only to drop it, sometimes within the same episode. The Ren Faire is just a setting. It’s background radiation to provide comedy to what is otherwise a run-of-the-mill sitcom.

Still, American Princess…well it surprised me…but not that much.

American Princess: What is it?

Spoiler warning: we will go briefly into the plot of American Princess.

So here’s the deal. American Princess is a quirky Lifetime sitcom about a ritzy socialite who catches her fiancee in a…compromising position on the day of their wedding. She runs off, loses her phone, and ends up in the middle of a Renaissance Festival. After talking back to Queen Elizabeth (which is a clear metaphor for her relationship with her own controlling mother) and finding out she’s the talk of the tabloids, she decides to declare “Huzzah!” and join in the with the Rennies.

If you’re after cold hard accuracy, you can skip the show. But then again that’s not really what a sitcom like this is here for. It’s meant to be a funny, awkward, and a generally rollicking good time overall. But there is something familiar here.

There is a very real camaraderie that exists within the Rennie community. They touch on it here in the same way a feather touches on a cheek. The openness of the community has always been here for people who want to experience it for themselves. Honestly, for a lot of us, it’s the first place we’ve ever felt at home and readily accepted. There is a little of that in American Princess somewhere, if you look for it. There’s just enough terminology and paraphernalia to make me feel like they actually had a consultant during pre-production.

On top of that, there is a sense that the main character, Amanda, is for the first time in her life taking control over herself and her desires. In the beginning she is very much everything she seems. Amanda is removed from her environment and behaves in a spoiled and selfish manner. At the start, joining the Ren Faire is mere escapism from the manipulation and control of her everyday life. But as her relationships with the Rennies develop she starts to care more for them and sees herself becoming one of them. This enables her to take opportunities as they are presented. She works with the faire and she wants to climb the ranks and help the people she cares about. She stops looking at her own needs as a priority and starts seeing the faire and its people’s needs as her priority.

THIS is the reflection of faire I have longed to see in media. Yes! I know! It came as a shock to me too! But faire is a community, and that comes with a lot of responsibility to the people you have come to know as your found family. You rely on one another, not just for a few months every year, but for continuous support. From the outside looking in, we must seem like a strange lot of misfits who dress funny and don’t want to live in the real world. This couldn’t be further from the truth. After all, you try to buy a brand new, custom made court garb without a solid job! These people come back every season and pour their heart and soul into a monumental production of live theater. They show up to a fellow Rennie’s house after a tornado and help clean up. They hold auctions through R.E.S.C.U Foundation to help support those of us going through hard times and medical emergencies. They watch each other’s kids grow up on the festival grounds and become the next generation of cast members and artisans.

What they did well… and not so well

So with that in mind, let’s take a moment to look at this show and separate what they did well versus what could stand to be improved upon. Granted, this is my take on it, and I’m sure there are plenty of opinions out there. But here we go.

Playtron: (noun) Patron + Player. A patron of the faire who usually comes dressed in period-appropriate attire and actively plays along with the cast in character.

They had this down pat! From the noble couple in perfectly matched full garb to the people who have been coming to the faire since it first opened. Playtrons are one of the most valued and colorful parts of faire and it was nice to see them get some credit. It shows how people come to faire to embrace the spirit of play.

I don’t know why there is this misconception that cast hierarchy works the same as the social classes in the Tudor era. A good cast works together, like a theater troop, and a great cast knows to make one another look good. Veterans work to help newbies learn the ropes, not tear them down.

Oh, you’re still new here dear. This is a Monarchy.”

Maggie when Amanda calls for a vote to bring change to the faire.

There is a flirty but fun nature that comes with the territory. But I’m with Amanda on this one. It’s empowering to have a little bawdy fun without having to worry about anything. Faire always feels like a safe place to be. People look out for you there. To be frank, the passion is just for play. Speaking of which…

I’m not going to go too far into this save to say that this isn’t the 60’s. Faire is very welcoming to everyone and a lot of people find their love while working the circuit or cast. But they defiantly overdo the “free love” angle for the sake of humor and drama.

Some faires work more like reenactments, priding themselves on historical accuracy. Others are a bit more loose with their interpretation of both ‘history’ and ‘accuracy’. But what would a faire be without some degree of anachronism to keep things fun for the patrons? They brought forth a bit of both and it was pretty funny!

I don’t know any cast member, performer, or Rennie who would let themselves drink before the last show is done or the last playtron has left through the Front Gate. You gotta remember that the faire is a career for a lot of people. The crafters make their living from their booth and the performers dedicate their lives to a theatrical performance. Nobody is gonna down a pint when they’ve got a show in half an hour.

This is part of the reason I think they must have had some consultants. They are pretty spot on with their use of lingo common to faire and I respect they are at least trying to commit that far.

You’re probably too small to be a Push Monkey […] the guys who push the swings and stuff […] yeah it’s that or Motion Generating Entertainment Specialist. I’m kidding, it’s Monkeys.”

The owner of the faire, Lee (Steve Agee), when naming open positions at the faire for Amanda.

Still, as strange as it may sound, American Princess does the best job I have seen so far of communicating that concept of the faire-family to an audience. It’s nowhere near perfect, but it isn’t without value either. This show isn’t really for everyone. I will totally understand if you decide to erase its existence from your memory. But I bought the first season from Amazon so I am at the very least committed to the next four episodes.

You can watch American Princess on Lifetime or on Amazon 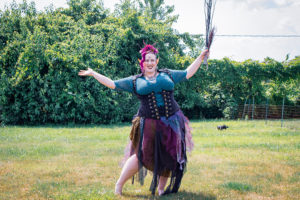 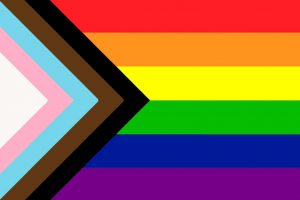 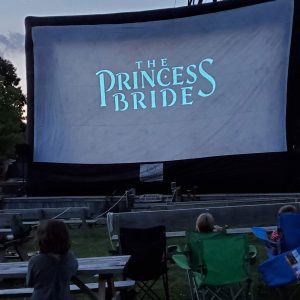